The list of Azerbaijani journalists in Iran, arrested for unbiased covering of the recent demonstrations, has been made public.

APA, at least ten Azerbaijani journalists have been detained after the recent events in Iran. They are Heydar Shadi, Ali Nazari, Vahid Darghai, Riza Kazimi, Hamid Iman, Oruj Amiri, Vedud Asadi, Eyvaz Taha, Mehran Tabrizi and Hussein Mojidi. These persons were arrested in the period between May 25 to 29 and are still in prison.

It is also reported that the publications, to which the detained journalists contributed, have been closed. 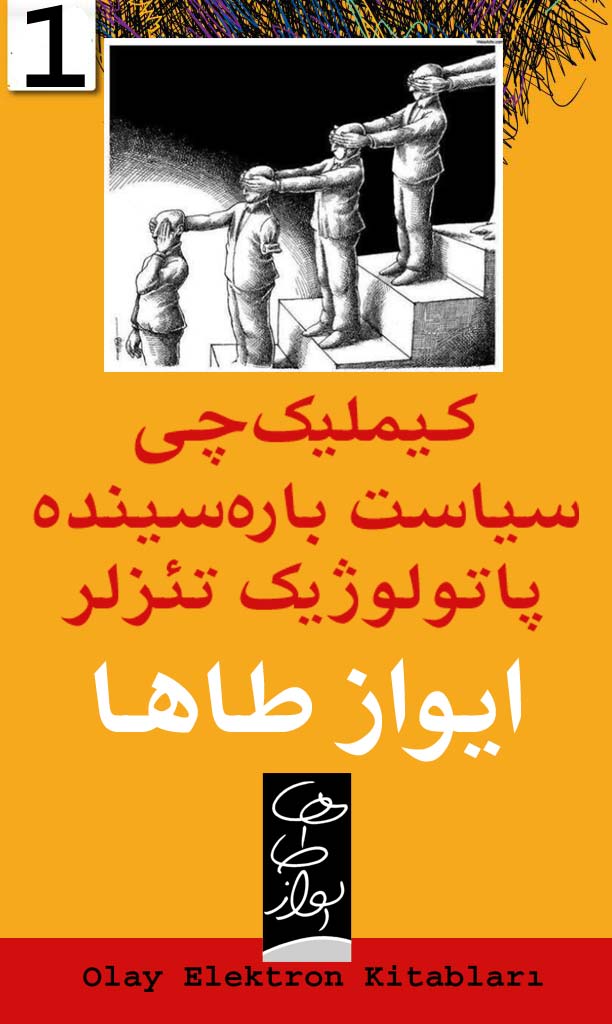